Ah the curse of the book blogger – sooner or later, you’re going to fall behind with your reviews. Once I finish one of my currents reads today, I’ll be behind with 4 reviews so I thought I’d take part in This Week in Books – a weekly feature hosted by Lipsyy Lost & Found. Here’s a quick look at my week in books. 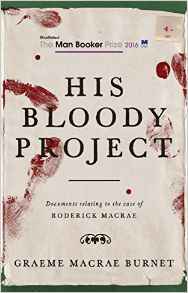 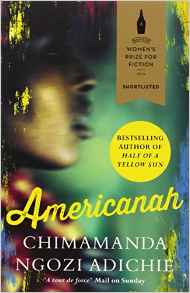 After waiting several months in the library queue to read His Bloody Project, it’s finally mine to read, I totally forgot about it and it’s due back tomorrow so today will be spent finishing it. I’ve also joined a group of fellow bookworms on Bookstagram for a read-a-long of Americanah – there’s nothing like a read-a-long to get you to pick up a book you’ve been meaning to read for ages!

What I Finished Reading: 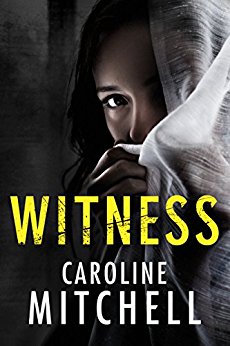 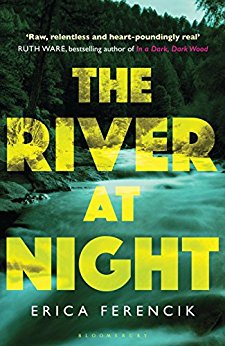 Both very enjoyable reads, and hopefully I’ll have my reviews up soon. Witness was my holiday read in Spain – I like to take a little crime with me wherever I go. The River at Night is a great story of survival and friendship and is also the first book read towards achieving a bingo on my bookish bingo card, replacing Pendulum (my planned read for the Survival square), but I’m so still going to read Pendulum and I’m secretly hoping it wins the vote to become the first bookclub read in January.

What I’m Reading Next: 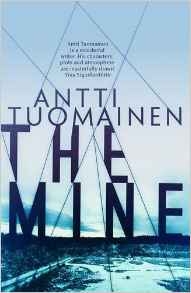 A hitman. A journalist. A family torn apart. Can he uncover the truth before it’s too late?

In the dead of winter, investigative reporter Janne Vuori sets out to uncover the truth about a mining company, whose illegal activities have created an environmental disaster in a small town in Northern Finland. When the company’s executives begin to die in a string of mysterious accidents, and Janne’s personal life starts to unravel, past meets present in a catastrophic series of events that could cost him his life.

Have you seen the Finnish Invasion Blog Tour taking over Twitter? If you have, then you’ve seen the fantastic reviews for The Mine, and hopefully understand why I’m so excited to read it!

Thanks for stopping by the blog today, I’m off to finish His Bloody Project then I’m writing book reviews galore. What does your week in books look like?